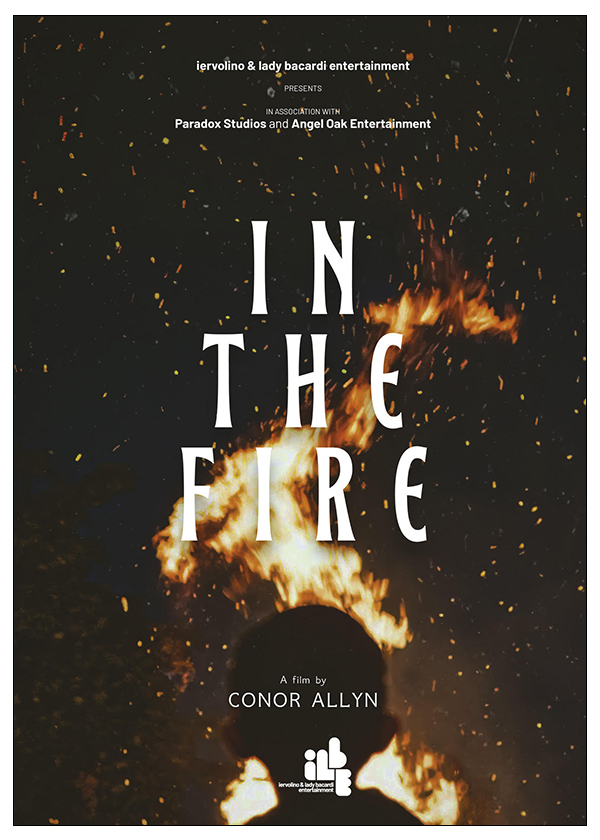 A 38-year-old American psychiatrist (widowed and without kids) arrives in a rich farm in Colombia, after being called to solve the case of a disturbed child. She was called by the child’s mother, who was worried about the increasingly insistent accusations by the local priest and the farmers – tormented by mysterious adverse events – that the child is the devil.

When the doctor arrives, she discovers that the boy’s mother is dead and that the father himself has begun to believe in the possible possession of the child.

While the woman tries to psychoanalyze the child, the nefarious events intensify and her “cure” becomes a race to save the little boy from the fury of his fellow citizens… and perhaps even from himself, when she herself begins to fear that what is happening in the “hacienda” has to do with something horrible and supernatural. 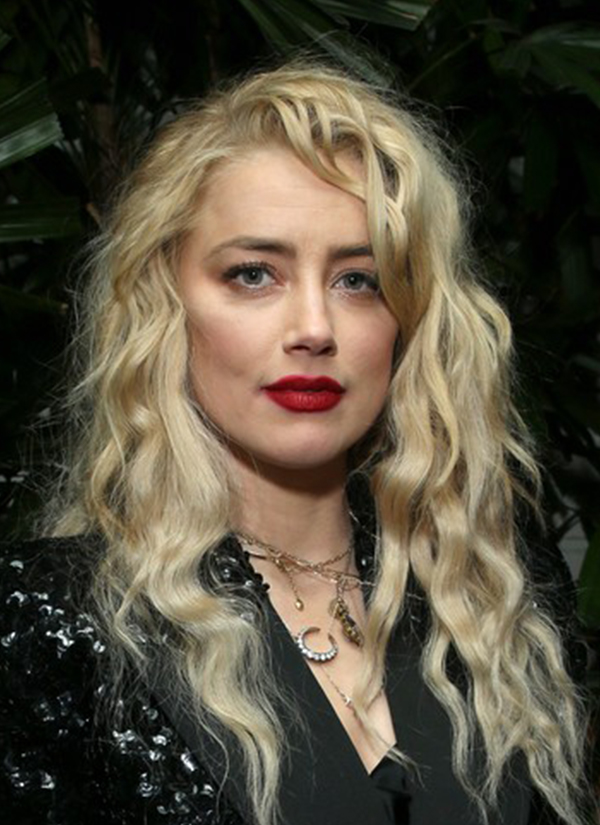 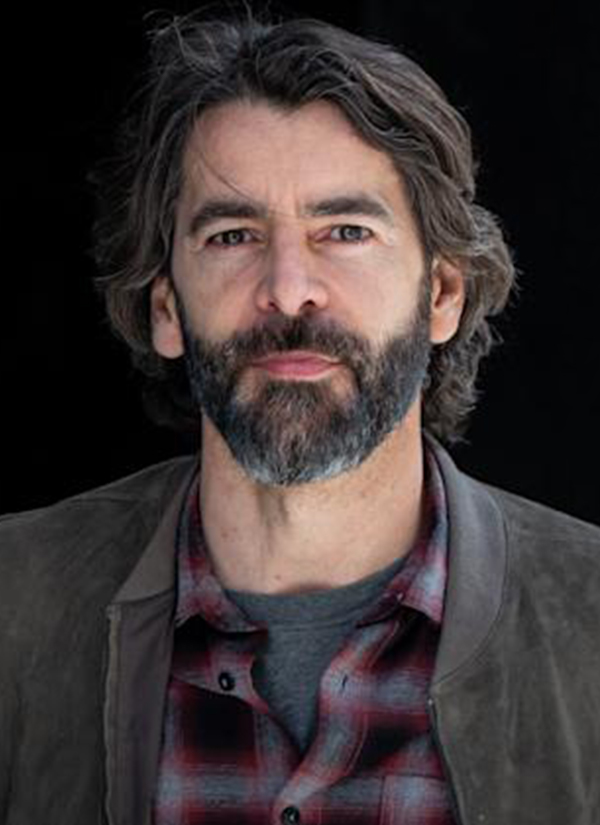 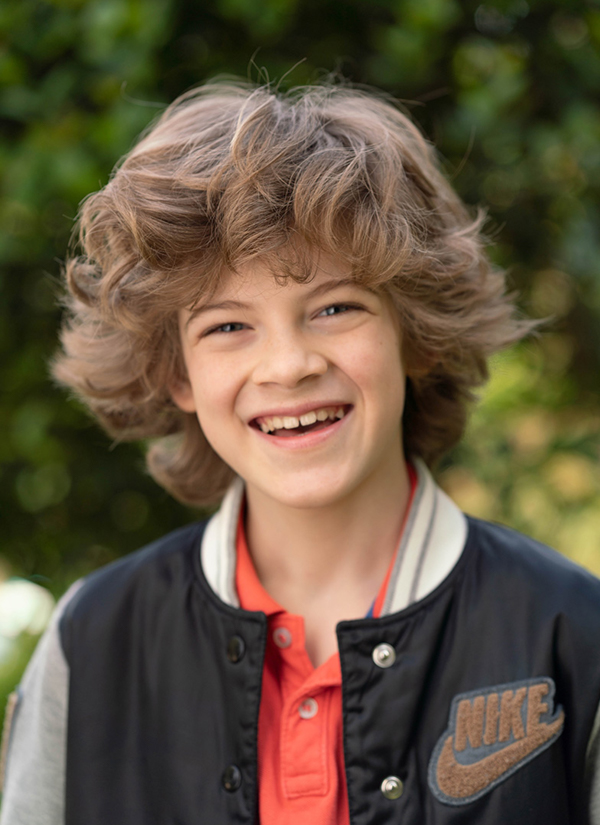